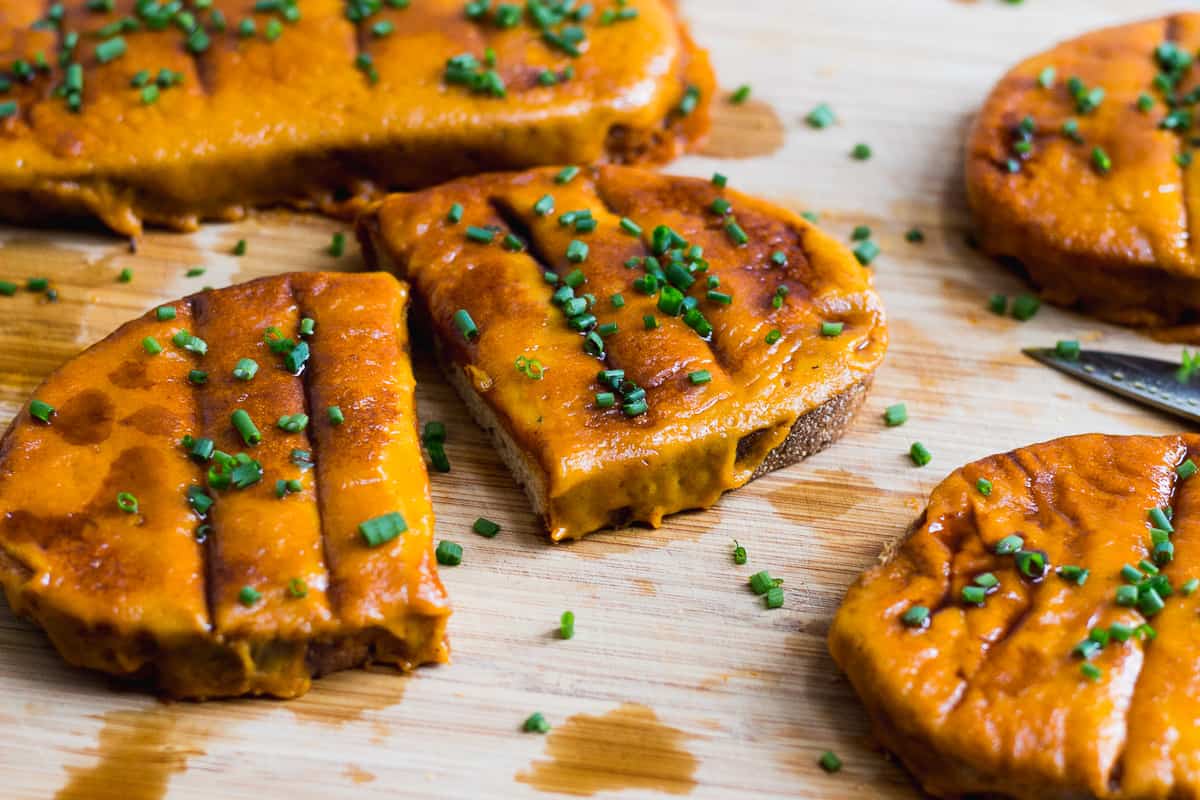 When I was young, maybe 6 or 7, I found a box of Stouffer’s Welsh Rabbit in the freezer at my grandparent’s house. I concluded that among the other items that my grandparents ate that I then deemed disgusting (snails, stinky blue cheese, & alligator to name a few) they also ate rabbit. This was perhaps the worst offense in my young mind. I went around for years believing that my grandparents kept boxes of rabbit in their freezer, disgusted by the very thought, and was very hesitant to dig too deeply in the ice box for fear of what else I might find. I learned later that Welsh Rabbit was not in fact made from the cotton-tailed hopper but simply bread and cheese: glorified cheese toast.

These days it’s usually called Welsh Rarebit or simply rarebit– rabbit is the original spelling that somehow morphed into Rarebit over the years. I imagine the name change is slightly less confusing to young, impressionable children like me. 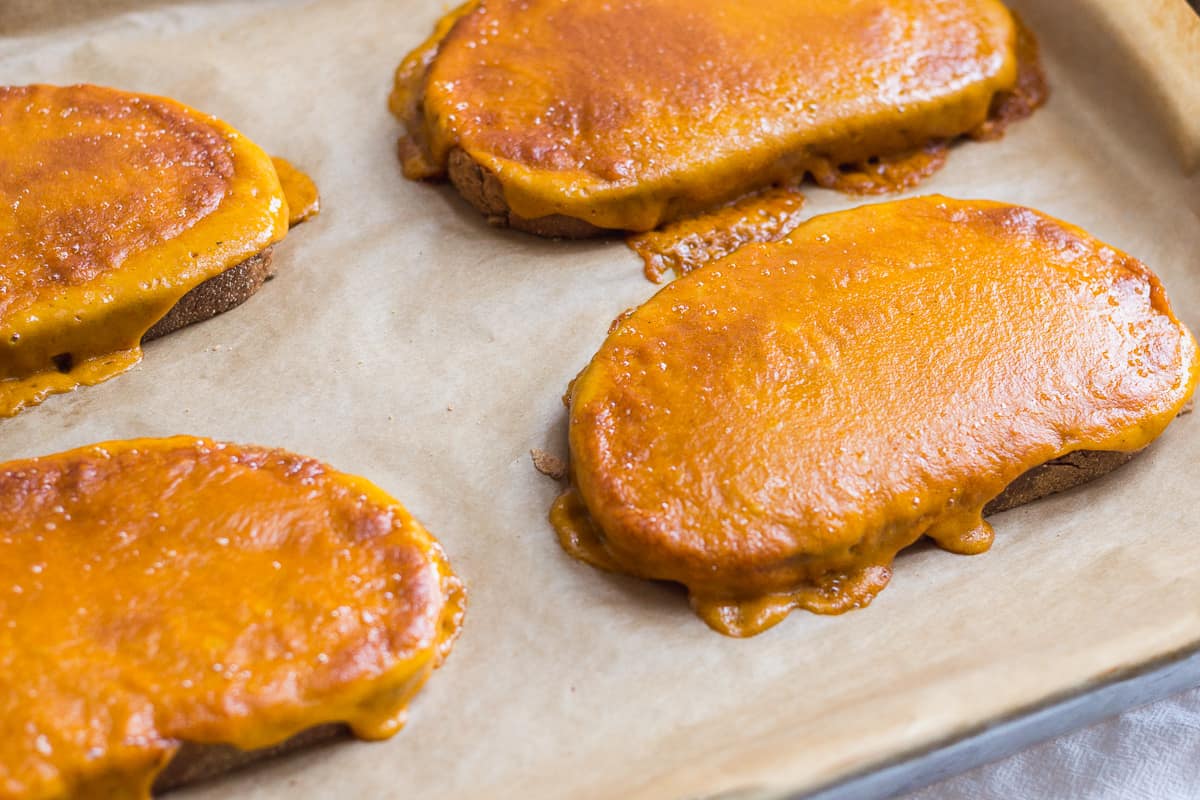 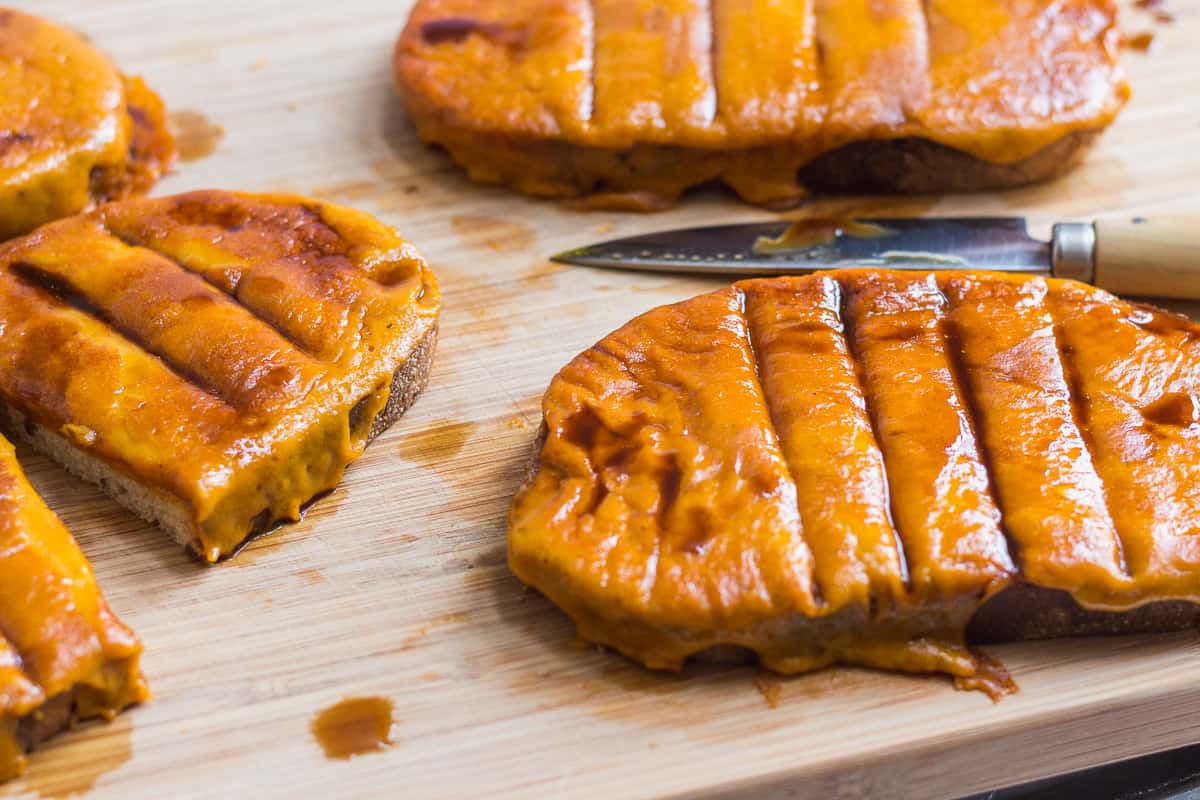 Cheese toast was a treat when I was a kid; something I had a few times a year with a slice of good ol’ American cheese. Remember those Kraft singles that turned bubbly and brown and had a satin-y sheen when you heated them? This was the cheese toast of my youth. Delicious and melty but with very little real cheese flavor. 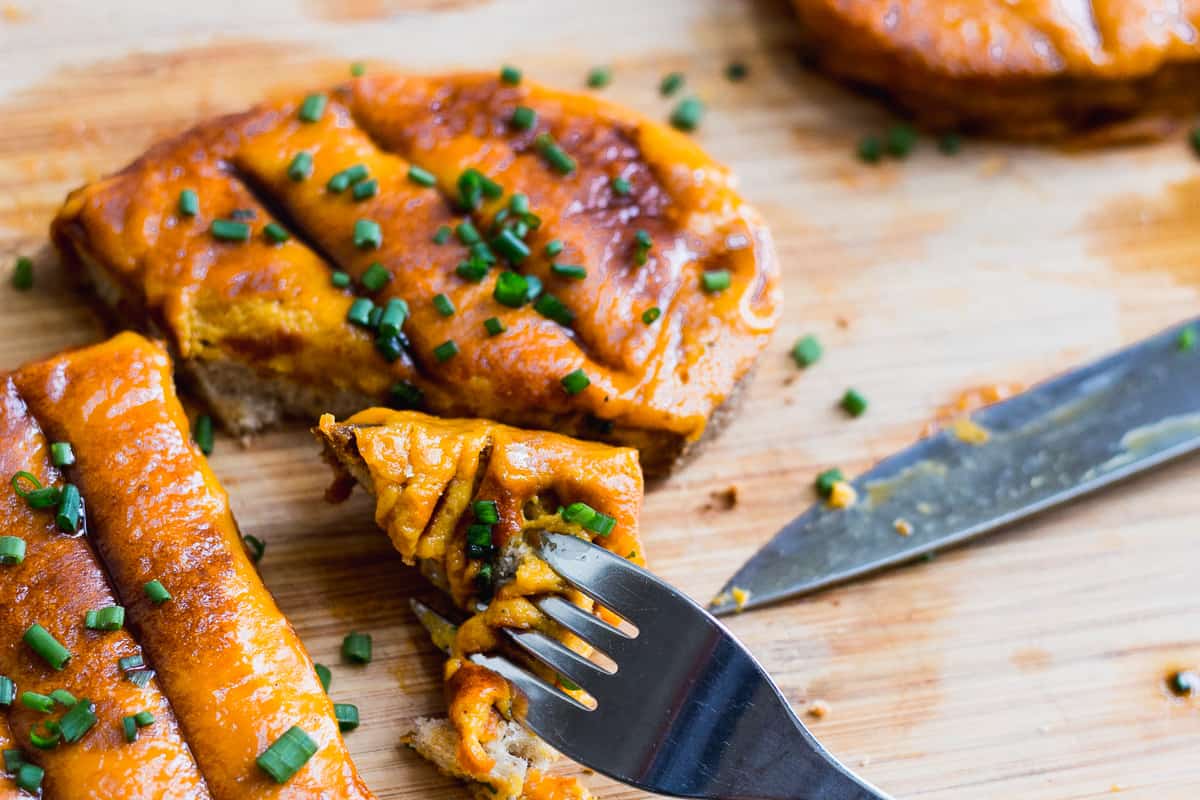 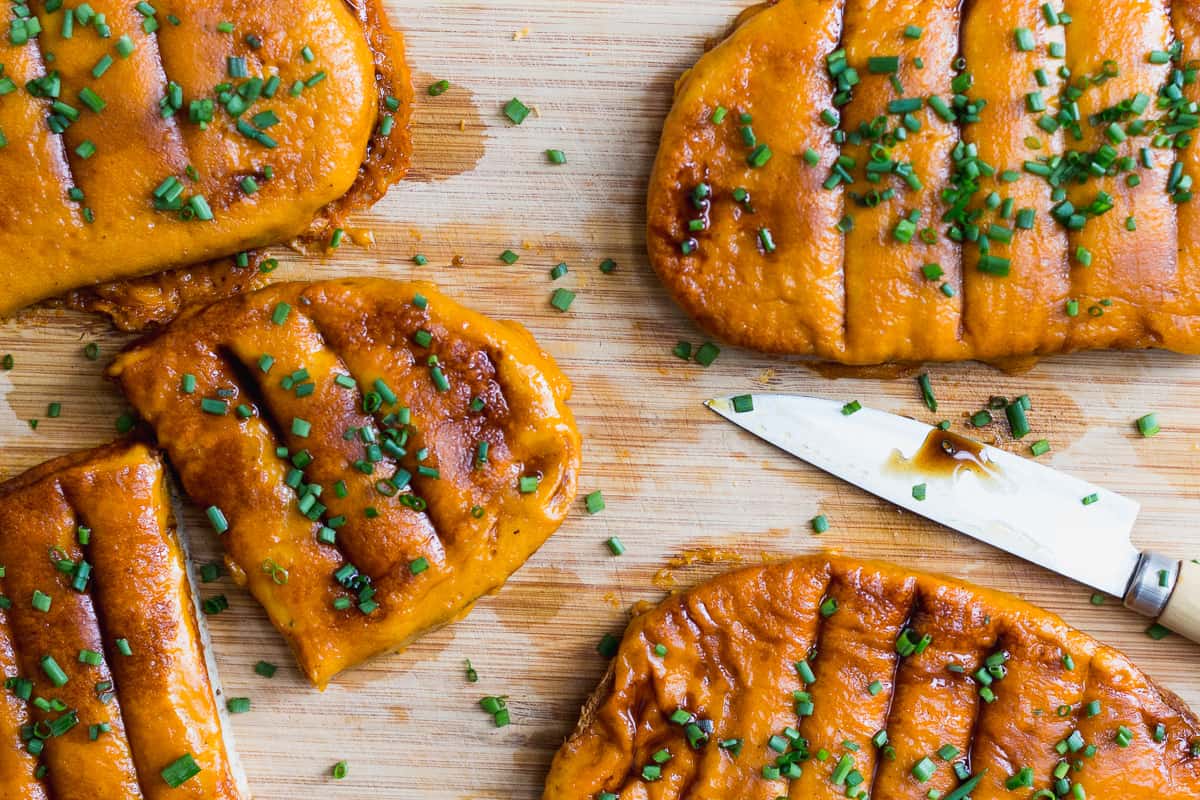 The base is a yummy cheese sauce, made in just a few minutes using mustard, cayenne, Worcester sauce and really good sharp cheddar cheese. The result is simple, delicious, tangy cheese sauce with loads of flavor that is creamy and melty. It’s still brown and bubbly but a bit more refined than the Kraft singles of the past. It might just challenge your youthful ideas of what cheese toast should be.

As far back as the Middle Ages, people knew the Welsh loved roasted cheese, and the name probably originated back then. Plenty of legends and folktales surround why the dish has been named Welsh Rarebit. My favorite legend is that the English named it as a slight against the Welsh. The idea was that the Welsh people were so poor that they couldn’t afford even the cheapest meat, rabbit, so went with the more accessible cheese on toast. If that’s the case, I say bravo to the Welsh who used what they had to create what has morphed into quite a delicacy over the years.

My recipe follows neither the faux-cheese toast of my childhood nor the historic mornay-esque cheese sauce of  a lot of the classic recipes. This recipe maintains the classic cheesiness with added mustard spiciness and uses dark, rich Guinness for a deep, robust flavor rather than a less complex lager. I thicken the sauce a good deal more than other recipes and this allows the toast to really hold up to the cheesy goodness rather than disintegrate into a soppy mess. This thicker sauce also allows you to pop your Welsh Rarebit under the broiler so you get those amazing brown, bubbly, cheesy bits which are really the whole reason for cheese toast. 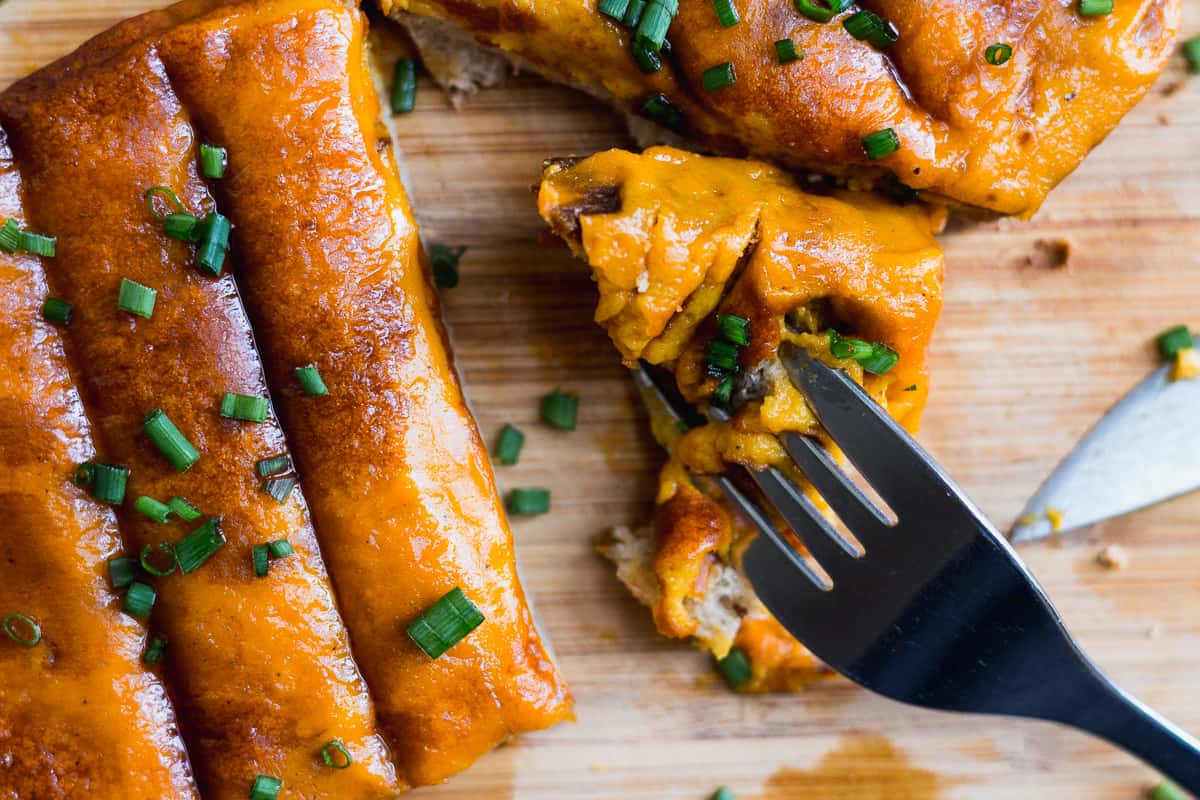 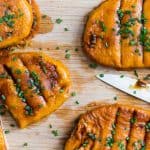